We Remember Them in Verbs

29 Jun 2022 — 27 Jan 2023
In partnership with the Imperial War Museum we are relaunching our Creative Activists project, which allows young individuals to find and tell lesser-heard stories from the holocaust through using art and activism. 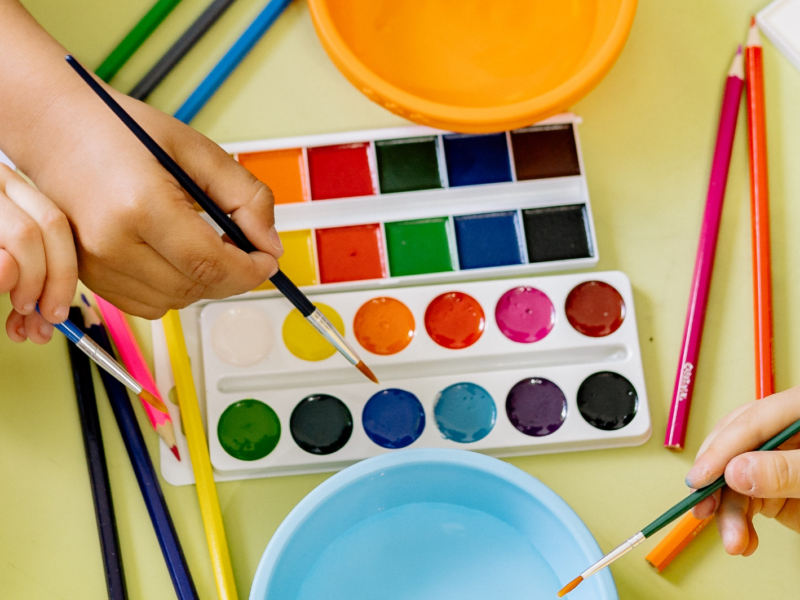 Summer at the museum

9 Aug 2022 — 16 Aug 2022
Would you like to explore the flavours of the delicious Jewish bakes? Or perhaps try something more artsy like painting or poetry? This summer we have prepared a jam-packed programme of creative workshops for children and adults. 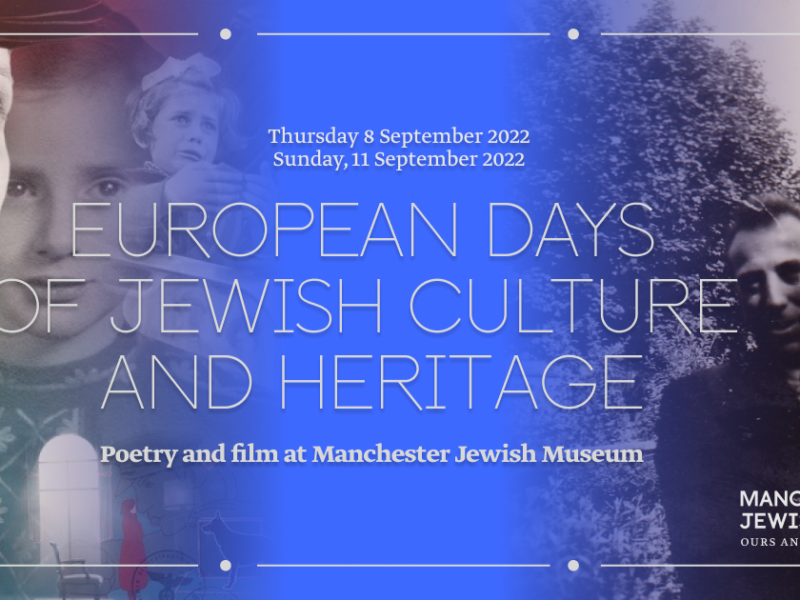 European Days of Jewish Culture and Heritage at MJM

8 Sep 2022 — 11 Sep 2022
European Days of Jewish Culture and Heritage (EDJCH) is an annual project, initiated by the B'nai B'rith Lodge in Strasbourg and organised in collaboration with the European Council of Jewish Communities and the Spanish Jewry Network. It has celebrated its 20th anniversary in 2019 and is now considered one of the major cultural routes in Europe. This year, Manchester Jewish Museum has decided to join this project and organise two events in September to celebrate Jewish artists and historic figures.