We hold over 31,000 items in our collection, documenting the story of Jewish migration and settlement in Manchester.

From 18th century pedlars to Holocaust Survivors and 20th century refugees, the collection reflects each wave of Jewish migration into Manchester.

Collection highlights include a diary written by Kindertransport refugee girls, a Russian washboard used as a cricket bat, an English/Hebrew teapot, film footage of Oswald Mosley marching through Manchester, items produced by Jewish internees on the Isle of Man and a collection of belongings from a Holocaust Survivor who spent the war hiding in Polish graveyards, churches and a coal cellar. 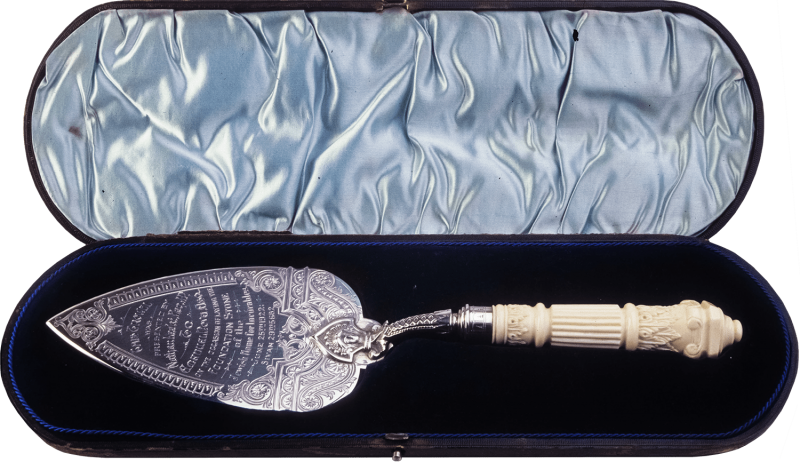 This trowel was presented to Emmanuel Nove on the occasion of the laying of the foundation stone of the Jewish Home for Incurables in 1922. 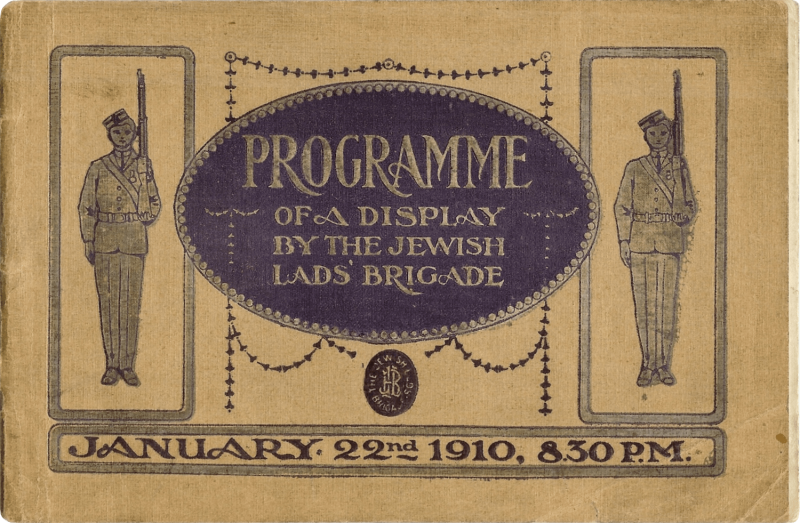 This programme is for a display in 1910. It belonged to Harry Cohen who was a member of the Manchester A Company. 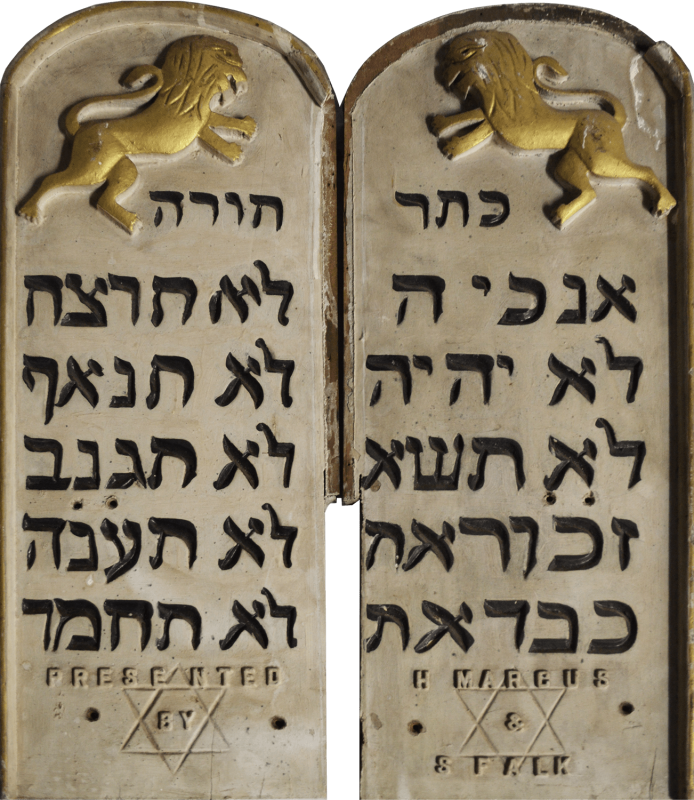 These tablets show the 10 commandments and are believed to be from the Beth Jacob Synagogue in Cheetham Hill, Manchester. 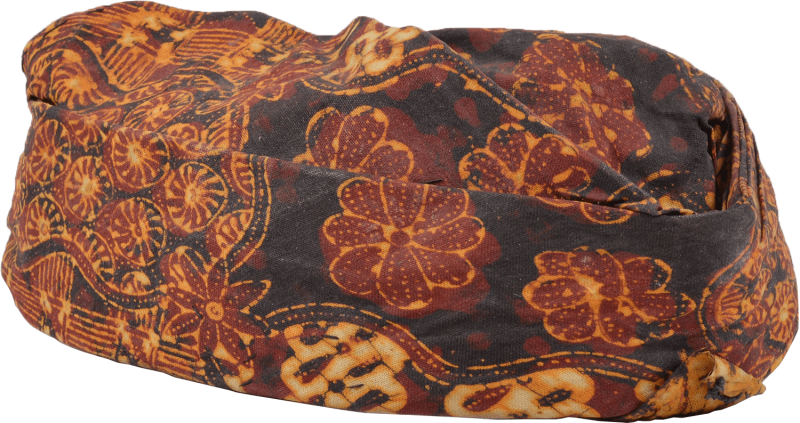 This unusual Kippah is made of beeswax batik work.

This Star of David light bulb was once used in Manchester Spanish and Portuguese Synagogue, now our museum. 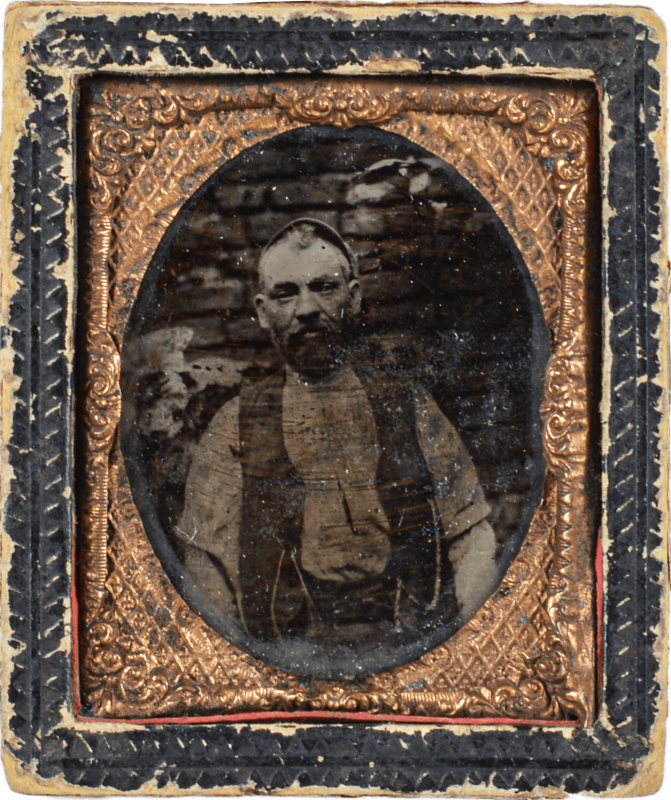 This daguerreotype shows Morris Marks in his tailors workshop at 63 Cheetham Hill Road. 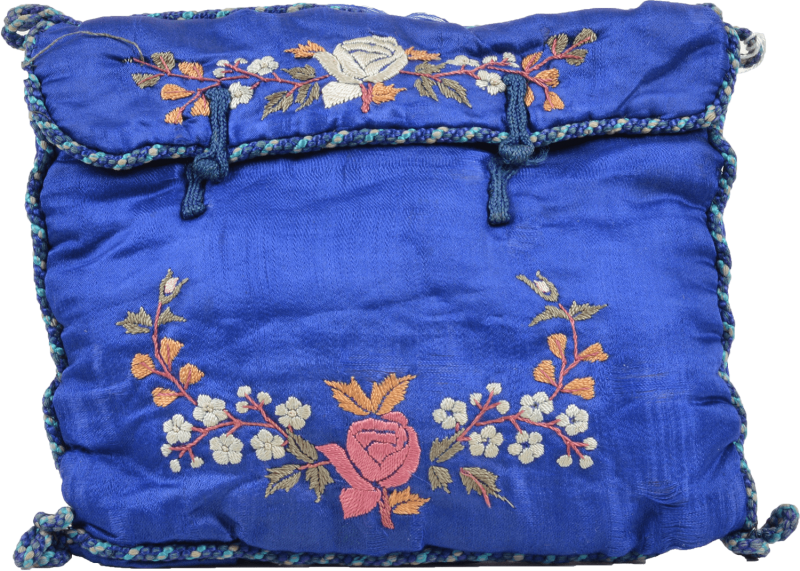 This tefillin bag belonged to Abdallah Ini from Baghdad. The tefillin was part of his Bar Mitzvah gift c.1883. 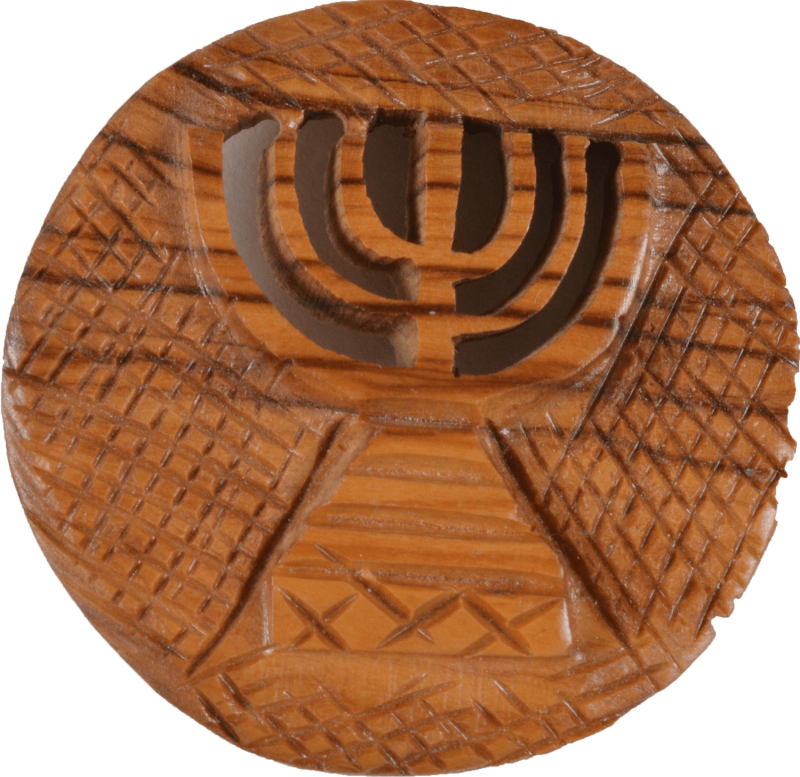 This wooden badge was made by an internee in an Isle of Man internment camp during World War One.