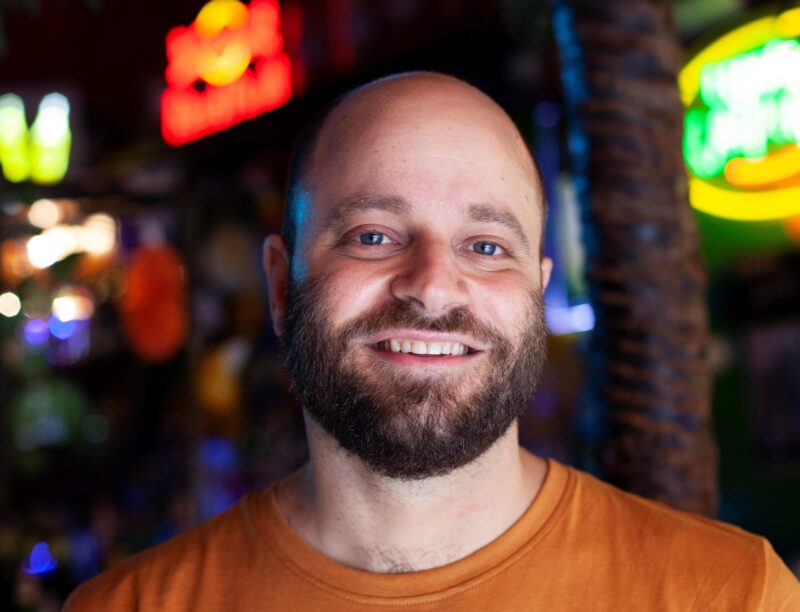 Victor Esses is a Jewish-Lebanese Brazilian queer theatre maker and performance artist. In this interview he talks about his new piece, the Death & Life of All of Us, which he will be performing at Manchester Jewish Museum.

Victor is a queer theatre maker and performance artist. His practice centres nuanced intersectional auto/biographical stories of belonging, resilience and intimacy, encouraging audiences to ask personal questions about what makes us most human. With his new piece, the Death & Life of All of Us, he will take us on an autobiographical journey through sound, image and film in a work-in-progress performance about the stories others would rather erase. The ones of shame, family and intergenerational trauma. His new piece is a celebration of complexity, imperfection, truths and untruths, humanity.

Victor’s performance is the final event of our Synagogue Nights season, during which we have welcomed talented artists representing various music genres – from the classical sounds of Manchester Baroque, through Klezmer with The Klezmorim of Manchester to the latest hits from Jewish songwriters performed by the unmissable Jeremy Sassoon.

“This will be the first time I share any of this material with an audience. I’m excited to work in new languages than I’m used to. Expect some surprising imagery, involving music, space to think of your own family.” – says the artist.

BOOK TICKETS FOR THE DEATH & LIFE OF ALL OF US

We asked Victor about his new piece and the creative process behind it:

Hello Victor, what does it mean for you, to be performing at Manchester Jewish Museum’s historic Synagogue?

It feels so special to perform in this beautiful and important Spanish Portuguese Sephardic synagogue. Some relatives of mine from Lebanon moved to Manchester in the early 20th century, so it feels important to build this link. This and also bringing queer perspectives and centrering the less heard Jewish migrant stories.

Can you please tell us about what inspired you to create The Death & Life Of All Of Us and where you hope to take it?

When I was 19 I was facinated by finding out about a great aunt who had married into a different religion and led a completely differing life than the one I knew in my community. Growing up I thought there was only one way of being and if you didn’t follow it you were going to be miserable. I visited her in Rome and interviewed her for a documentary I wanted to make (I was a film student then). So happened that I never made it and I found out the opposite of my early beliefs to be true. The more unique and true to yourself you live, the happier you might be! So for this I wanted to retrace and reframe those in my family who were hidden from me, either them or their history.
This piece will be developed throughout 2022 and it will open in 2023 when I hope to tour it including with partners to be announced soon. 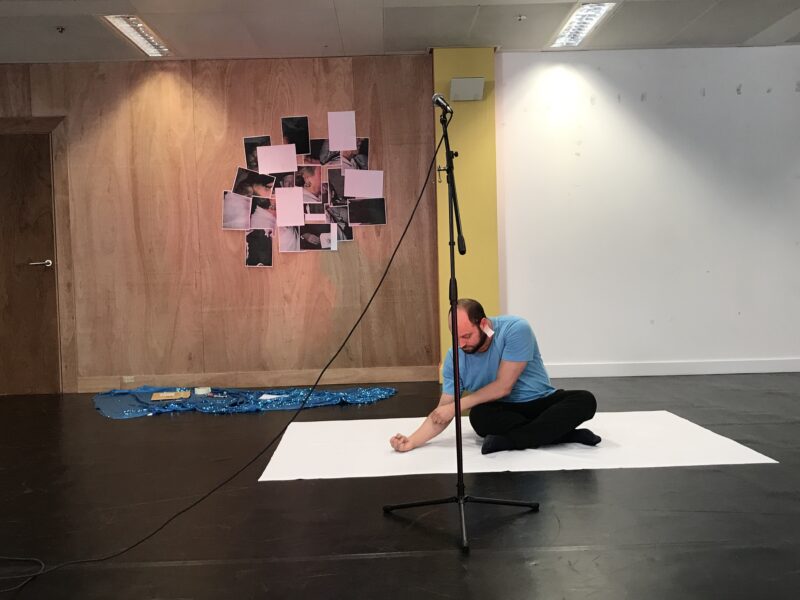 What is it that motivates you to create your projects?

Being a Jewish-Lebanese Brazilian queer man I often felt outside of what was being talked about or produced. My work seeks to resignify mainstream ”truths” by centring intersectional stories and lives, mainly through my own autobiography, and by doing this change culture, empower myself and others, many many others.

You’ve been working very closely with our song-writing group here at the museum, how has that been and how have you found writing with members from around the community?

It’s been a joy to hear what kind of work they have been doing and have them have a real go at using performance making tools and creating something, getting completely out of their comfort zones. I’m very interested in encouraging people in knowing that we all have interesting stories and lives experiences and we can all be creative in some way or another. In just three sessions they created a beautiful short piece that we filmed in the synagogue which was moving. 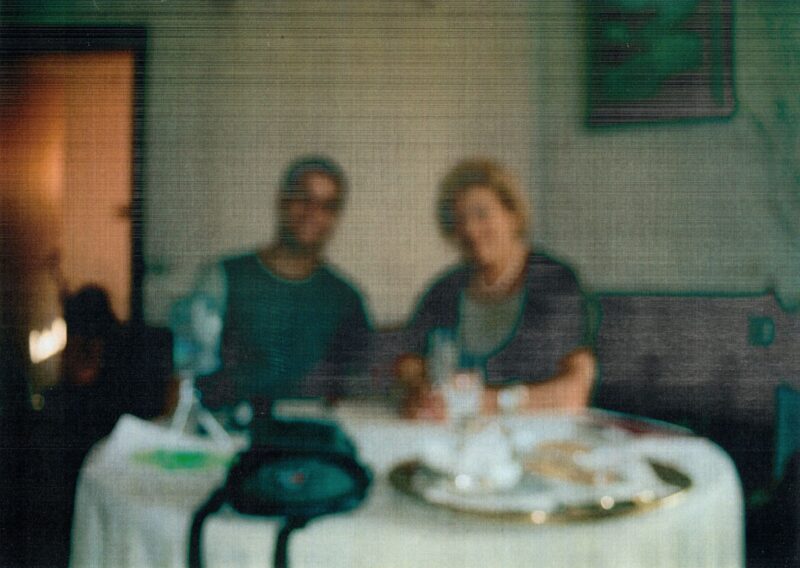 Finally, what’s next for you? Where can we find you on the internet? And good luck with the performance.

After April I’ll be working with my partner visual artist Yorgos Petrou in his project Dust & Butterflies, a performance/ art film exploring LGBT+ people from the MENA region and colonisation with the Fitzwilliam Museum. I will continue to develop The Death & Life of All of Us with upcoming work-in-progress performances in Sheffield and London. And lots of other exciting things that will be announced in due time. Do visit my website victoresses.com (not always updated lol) and for most current Twitter and Instagram: @victoresses. See you soon!

The Death & Life of All of Us will be performed for the very first time and is still a work-in-progress, so it is a great opportunity to see and be a part of the creative process behind an artistic performance. We also encourage you to participate in the post-show discussion with the artist.

BOOK TICKETS FOR THE DEATH & LIFE OF ALL OF US