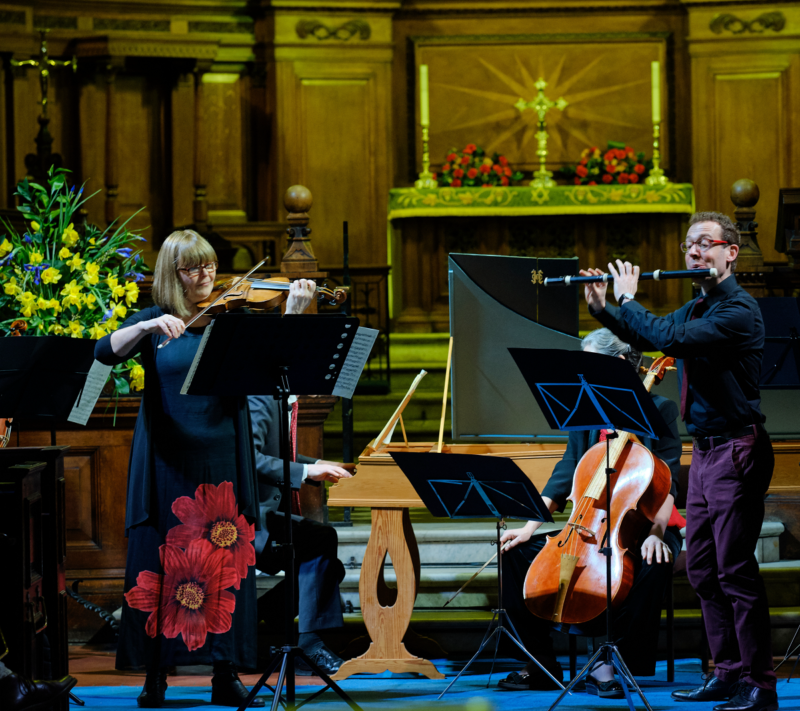 Manchester Jewish Museum will be celebrating Jewish music with ournew season of Synagogue Nights: intimate performances in our stunning 1874 Synagogue. From Klezmer ensembles to Baroque quartets, musical theatre and pop covers to Hebrew world jazz, we are showcasing Jewish music in all its diversity.

The newly restored 1874 Grade II* listed Spanish and Portuguese synagogue is truly one of Manchester’s most breathtakingly beautiful performance spaces. Fully renovated and refurbished for our long-anticipated reopening in summer 2021, the Synagogue has already held host to a range of culturalevents including a nationally-acclaimed art installation by Turner-Prize winner Laure Prouvost as part of Manchester International Festival and the inaugural Synagogue Nights season which launched in autumn 2021.

Our March programme of events kicks off with the rescheduled performance by the Noga Ritter Trio on Thursday 3 March. The Israel born singer-songwriter and her trio bring their genre-blending music to Manchester for the first time. Blending Hebrew Jazz with global influences, Noga seeks to bring Hebrew back to its nomadic context. She mixes jazz techniques with influences from growing up in Israel and working in West-Africa. Her shows are electric and unique, full of improvisation and interaction between her and her audience. 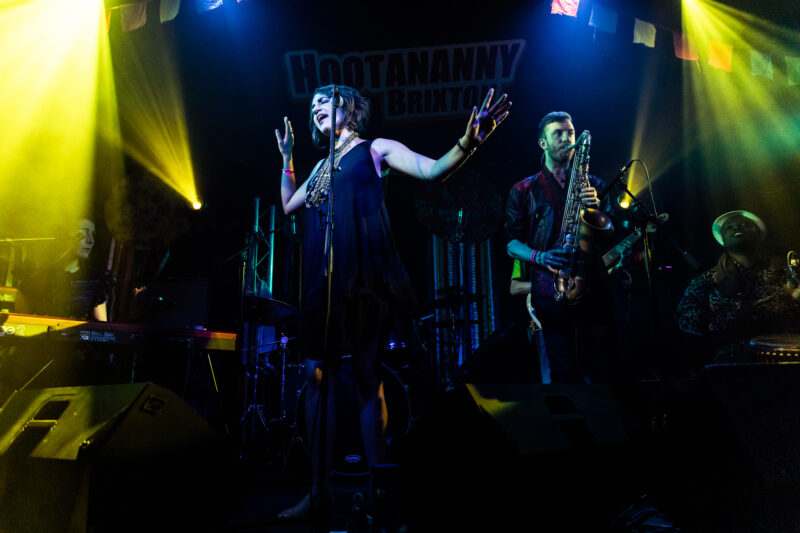 The rest of the season will take you through a whistle-stop history of Jewish music, starting with Manchester Baroque on Thursday 10 March. This acclaimed classical quartet will play their trademark period instruments, recapturing the essence of the past with a flavour of Jewish influence as they perform music by Bach, Le Claire, Vivaldi and Lidarti. Cristiano Lidarti’s music in particular will resonate with the history of the 1874 Spanish and Portuguese Synagogue, as the Austrian composter was a patron of the Portuguese Jewish community in Amsterdam during the 1700s. 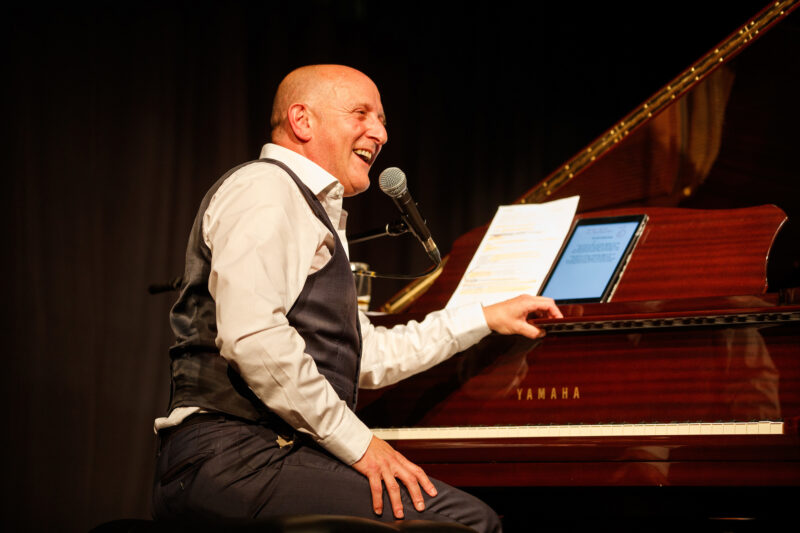 On Sunday 20 March internationally renowned singer and pianist Jeremy Sassoon presents MOJO: Musicians of Jewish Origin. This highly entertaining evening will be a journey through some of the best loved popular hits written by musicians of Jewish origin – from Gershwin to Winehouse, Bacharach to Dylan!  A real crowd pleaser, Jeremy’s musical talents will be accompanied by witty anecdotes about the artists as well as illuminating facts including  Manchester’s own musical heritage.

Finally on Thursday 24 March, Manchester Jewish Museum is delighted to once again work with the University of Manchester Klezmer Ensemble (AKA the The Michael Kahan Kapelye) for Vessels of Song: Journeys into the worlds of Klezmer. The Ensemble will partner with the Klezmorim of Manchester as they explore the musical heritage of Klezmer and the musicians who crossed borders and travelled cultures, carrying their music with them across the world. As music that has become synonymous with Azhkenazi culture, Vessels of Song will be a celebration of how klezmer as survived through its ability to adapt and connect with Jewish communities. 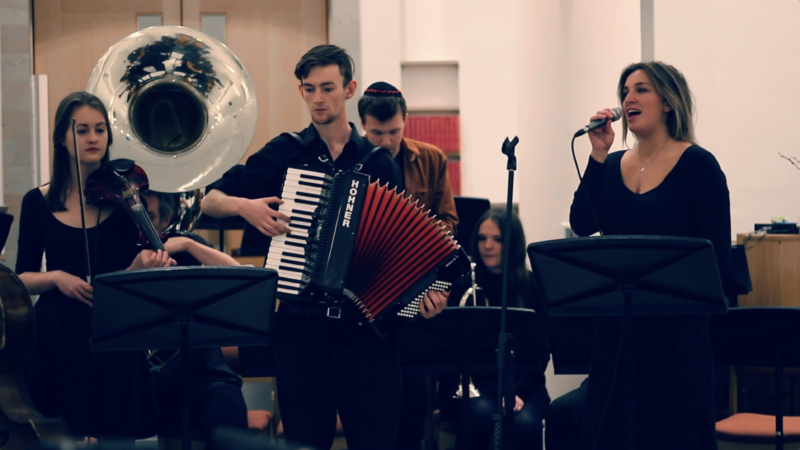 Manchester Jewish Museum reopened in July 2021 following a £6 million redevelopment. Our new museum has been met with huge acclaim from press, the museum industry and visitors alike, quadrupling our annual visitor figures. As well as restoring the 1874 Grade II* Listed Synagogue to its original splendour, the new museum boasts a purpose built gallery, vegetarian Kosher-style café and learning studio.

Manchester Jewish Museum is open seven days a week from 10am-5pm and will be open from 6pm on event evenings. To see our full Synagogue Nights programme visit: www.manchesterjewishmuseum.com/synagogue-nights