Purim (also known as the ‘Feast of Lots’) is the Jewish festival in which Jewish people celebrate being saved from persecution in the ancient Persian Empire at the hands of Haman, the cruel advisor to King Ahasuerus. In the Megillah (the Book of Esther in the Torah), Haman cast a lottery (hence the name ‘Feast of Lots’) to determine the date in which all Jews would be killed. They were saved by Queen Esther, wife of King Ahasuerus, who revealed that she herself was Jewish, thus saving the Jewish people and commanding retribution on Haman.

It is usually a fun and celebratory festival – a day in which to truly celebrate being Jewish. Family and friends come together to share food and drink, including the eating of hamantaschen (three cornered filled pastries named in reference to Haman – popular fillings include poppy seeds, jam and chocolate spread for the children). It is also tradition to dress up, exchange gifts and make donations to the poor.

Of course this year Purim looks a little different, with families and friends unable to come together to celebrate due to the impact of the pandemic. Whilst our own Eat the Archives event on the eve of Purim is sold out, you can still download the recipe for delicious Polow Rice with a seasonal twist here. We would like to wish a covid safe “chag Purim sameach” to you all and we look forward to celebrating with you next year.

The Harris House Girls and their Purim Play 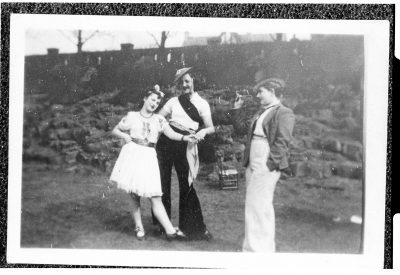 One of the fascinating stories of Purim in our collection comes from ‘The Harris House Girls’.  The Harris House girls were fifteen young refugee girls from Germany and Austria and their Austrian matron, Dr Margaret Steinberg (known as Mrs Stone) who stayed in a hostel in Southport. In February 1940 they penned a diary as “a token of gratitude to all those kind people” who had funded the hostel and provided for the refugees during the year.

The diary paints a vivid picture of the life of a young refugee in the 1930s, describing their memories of their families and lives back home and their thoughts about living in Britain. It captures a rare moment in history, when the girls are aware of upheaval and the dangers back home, but the full extent of the persecution of Jews and other people is not yet widely known.

One of their memories captured in the diary is their own ‘Purim Play’ which they held on the 5th March after being at the hostel for three weeks. Purim Plays are a traditional part of celebrating Purim, often re-enacting a dramatisation of The Book of Esther. Filled with excitement and wanting to show their gratitude to the community, the girls sent an invitation to the members of the refugee committee to attend the play, promising to entertain them with singing and dancing. “Come in great numbers, we beg you. With kind regards, the Southport Refugees.”

The diary includes descriptions of the songs and acts that were performed, accompanied by photos of the girls celebrating together in their self-made costumes. The diary and photos give us a fascinating insight into a moment of celebration against a backdrop of uncertainty, showing the resilience, positivity and energy of the Harris House girls.

Read the diary entries and view the photos by clicking on the images below. 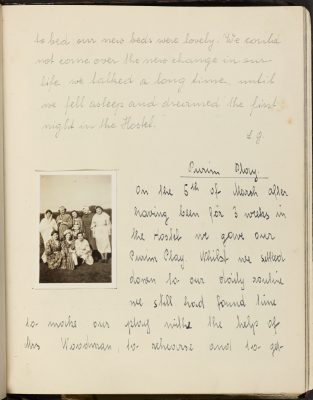 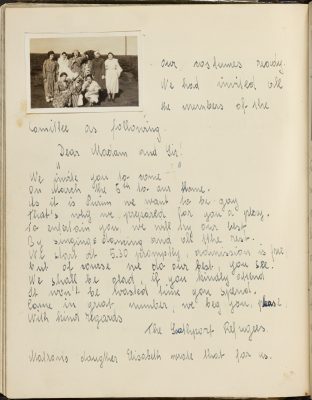 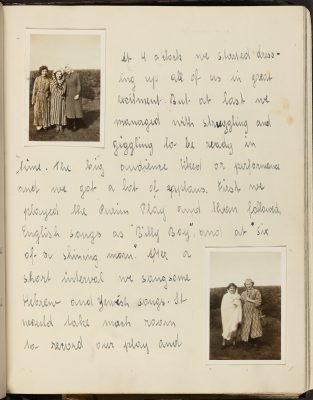 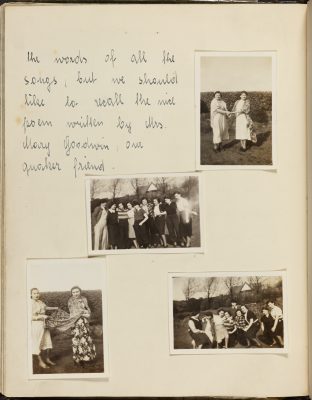 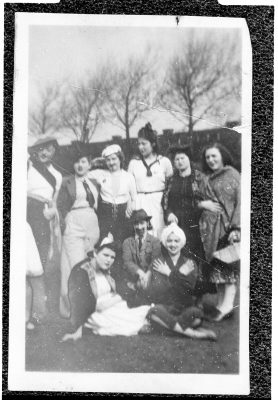 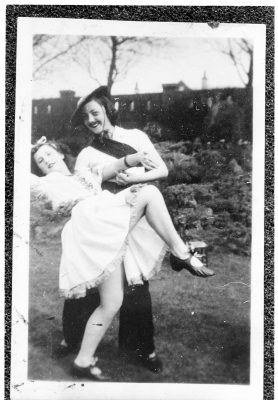 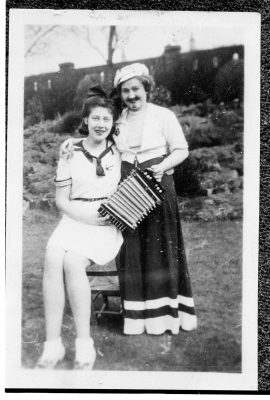 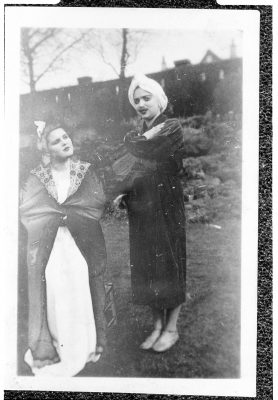 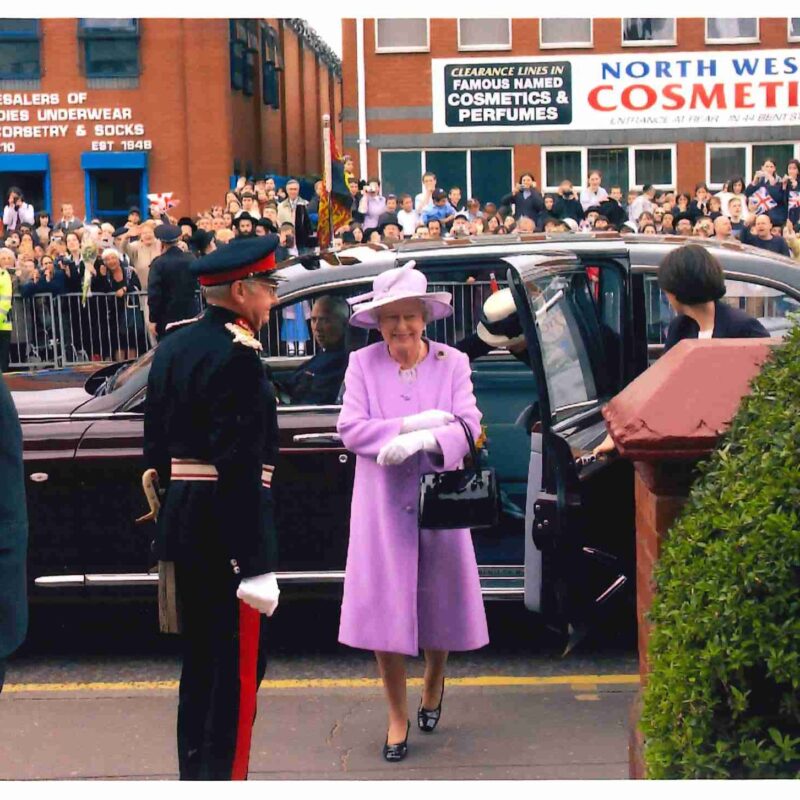 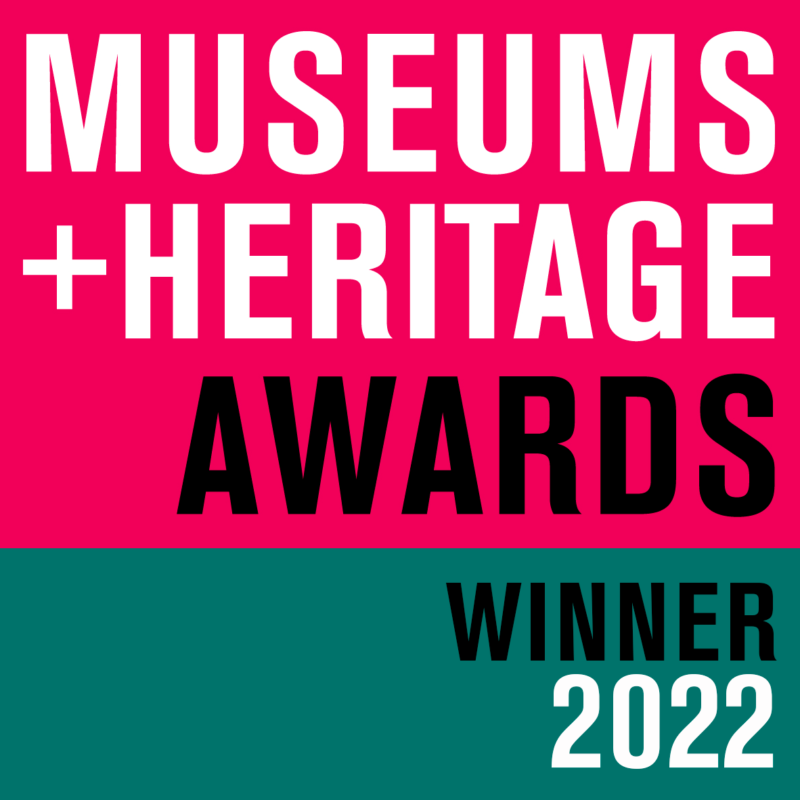 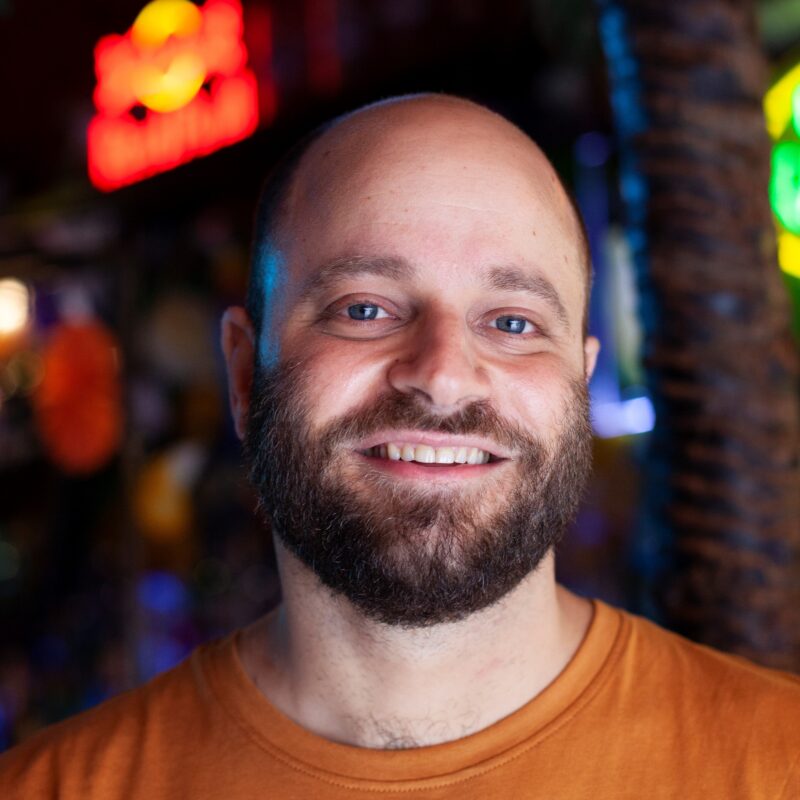 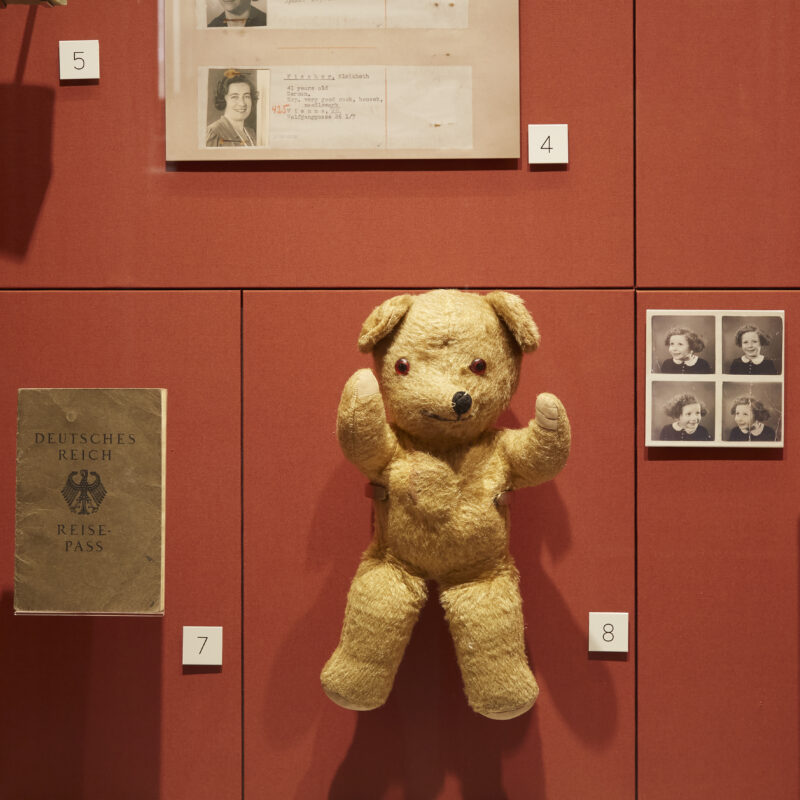