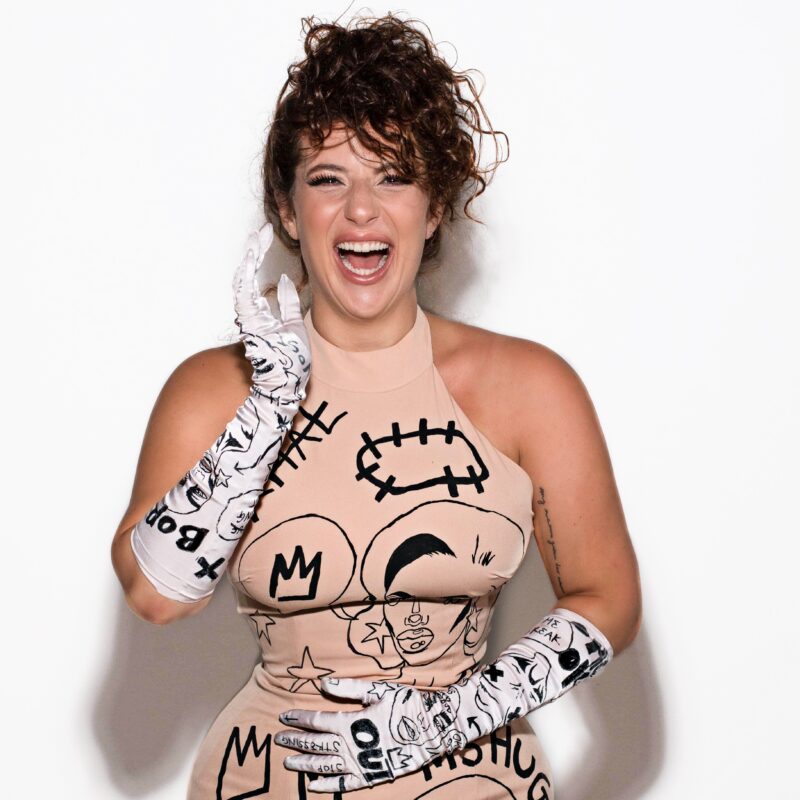 Emma Smith, provided by the artist

On Sunday, 27 November, Manchester Jewish Museum will welcome Emma Smith, one of the greatest voices on the contemporary UK jazz scene. We talk to Emma about her newly released album and how she’s getting ready to perform at MJM.

Emma Smith is recognised as one of the most exciting voices of her generation. She performed all over the world, from the 02 Arena to the leading jazz clubs of New York City, collaborating and sharing the stage with world-known performers like Michael Buble, Robbie Williams, Georgie Fame and Seal.

Her recent album, Meshuga Baby, is a nod to her Jewish heritage. The Yiddish word ‘Meshuge’ means ‘crazy’ – a judgment that Smith describes as “so often passed on brave ambitious women that are not afraid to express their opinions and showcase their talent.”

This month, Emma will perform in Manchester in a truly unique space, a 1874 Grade II* listed former Spanish & Portuguese Synagogue. We spoke to her about the creative process behind ‘Meshuga Baby’ and what we can expect from her show at MJM.

Hello Emma. We can’t wait for your show! Are you excited about playing at Manchester Jewish Museum?

I’m delighted to be performing at Manchester Jewish Museum. The first time I attended the museum I was so moved by what I learned and experienced. The museum is incredible and the synagogue has such a magical vibe.

You’ve recently released your new album, Meshuga Baby. Can you tell us a bit more about the story behind it?

Meshuga Baby came out this summer and it’s been such a joy to share a little slice of Yiddish with the world!

The album was 10 years in the making and truly encapsulates my loud & proud Jewish spirit. ‘Meshuga’, for those of you who don’t know, translates to ‘crazy’ in Yiddish (in a nutshell), which I have been called in the past as a tool to dull my spark, or quiet my strong female voice. I’ve claimed it, and turned it into art. 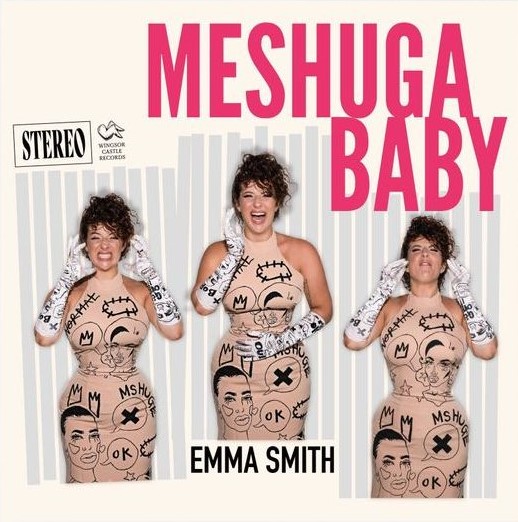 That’s fantastic! And how do you write new songs? What inspires you?

Jamie Safir, who is the pianist and co-composer on the album, and I normally get together, talk about what’s going on in our lives and then pour it out on to the piano and the page. A tune like ‘monogamy blues’ (track 9) took us 15 minutes to write. Where as something like ‘Ballad of a Wayward Woman’ (track 8) took about 2 weeks. It really depends on how the music decides it wants to be born. We’re just facilitating!

Who or what influenced you to become a musician?

My biggest influence was probably my Grandfather. He was a trombone player who started from nothing, stole his first trombone (not condoning stealing here) and practised in the woods at night until he was the best. He ended up touring and recording with some of the biggest names in history; Barbra Steisand, Shirley Basie, Tom Jones, Sammy Davis & Frank Sinatra, to name a few! 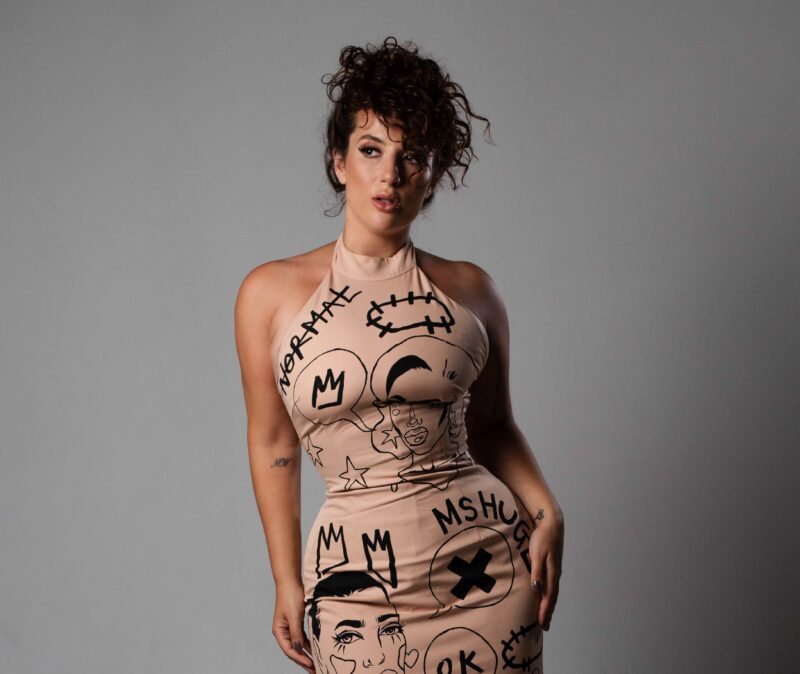 That’s an amazing story! And if you had to name three music icons that inspire you today, who would that be?

What can the audiences expect from your show at MJM?

I like to take audiences on an internal journey, promising to touch, move or inspire them for at least a divine split second. Pair that commitment with my first time performing in a synagogue… it’s going to be so special!

I’m claiming this show as a ‘top 3 gigs of my life’ and its not even happened yet! There’s a high chance that you and I will laugh or cry… or both at the same time.

Emma Smith will perform on Sunday, 27 November at 7:30pm at Manchester Jewish Museum’s historic synagogue. You can book your tickets online, through the link below, or by calling 0161 834 9879. 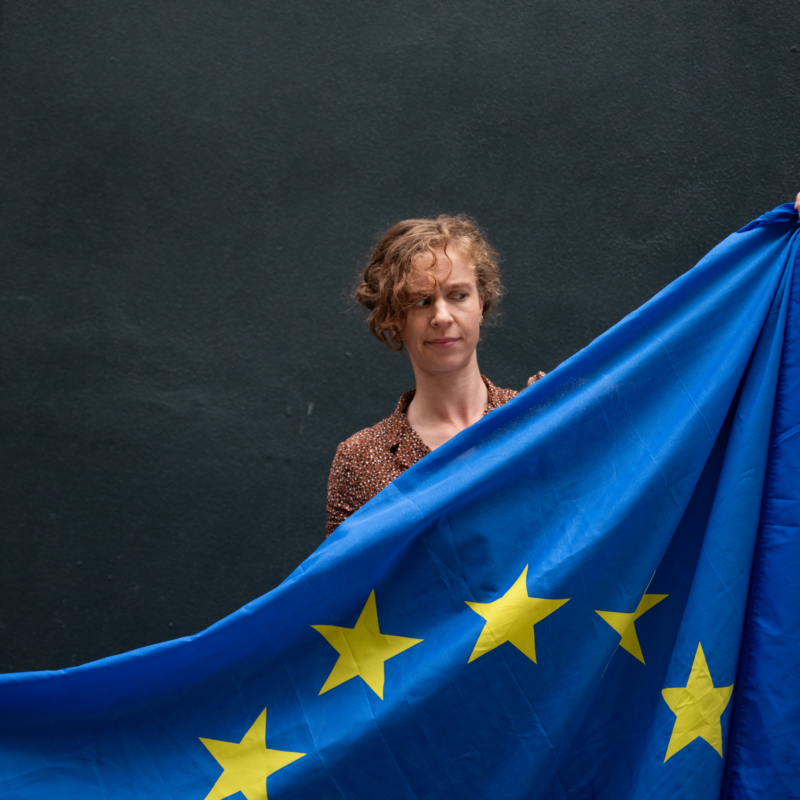