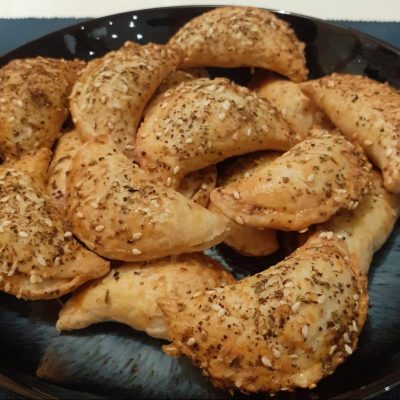 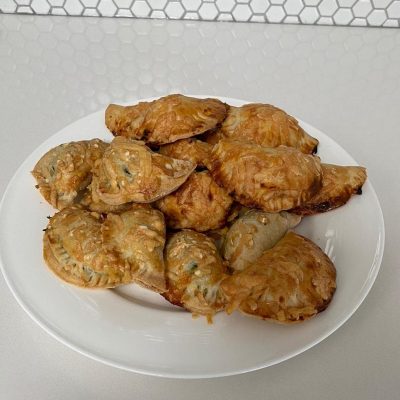 Each week throughout March the two museums will respond to a baking challenge from our archives and the results will go up on Twitter for the public to vote their winner.

Follow us on Twitter (@mcrjewishmuseum) to take part in the weekly competition and be sure to vote your winner every Wednesday.

We chose borekas for the second week’s challenge – petite pastry parcels filled with a filling of your choice (we had spinach and feta, aubergine and tomato, lentil and sweet potato!).

Find the recipe below (complete with instructional images from Jewish Museum London’s Frances Jeens) and read on to hear the story that inspired our choice!

FOR A SPINACH-FETA FILLING: 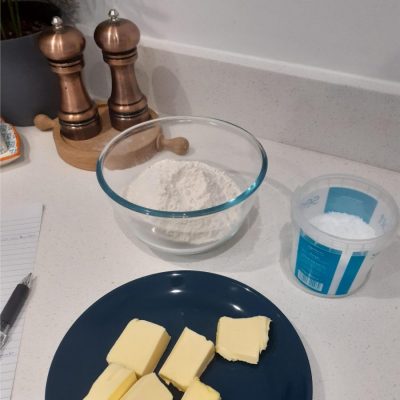 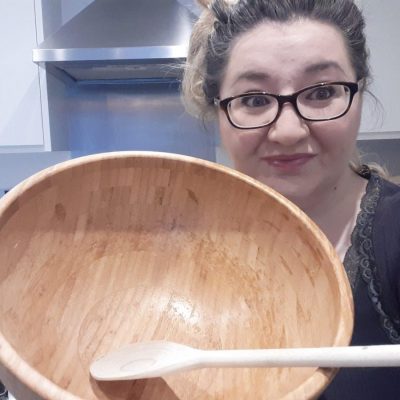 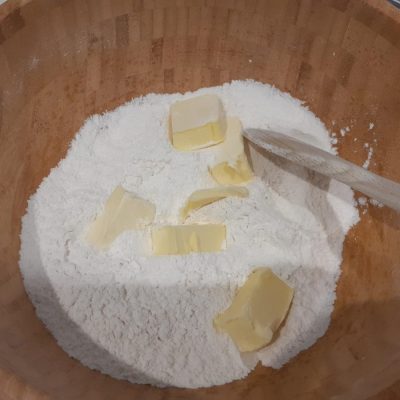 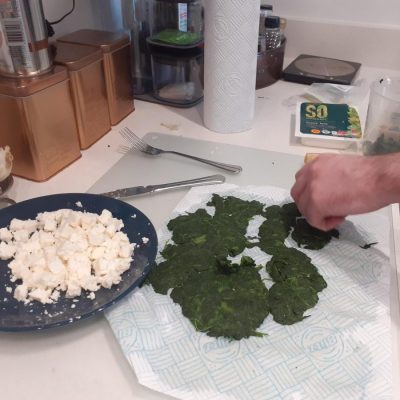 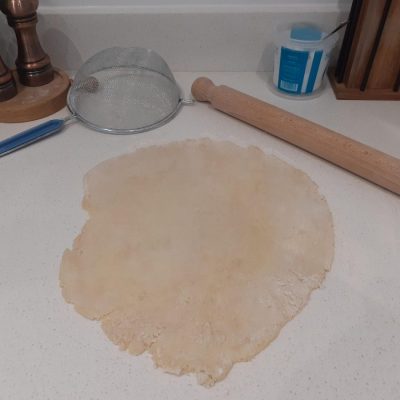 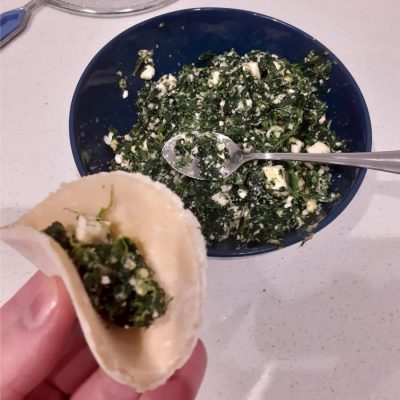 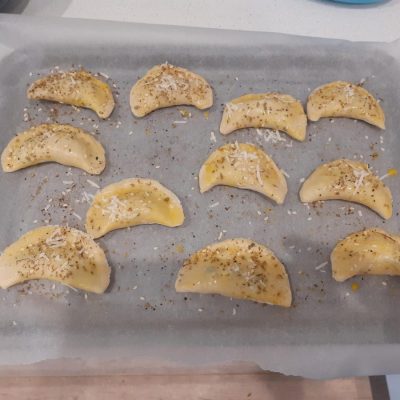 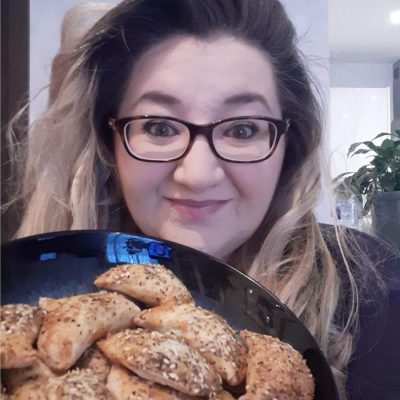 This recipe is by Joan Nathan, published on NY Times Cooking, with some of our own twists. Click here for recipe. 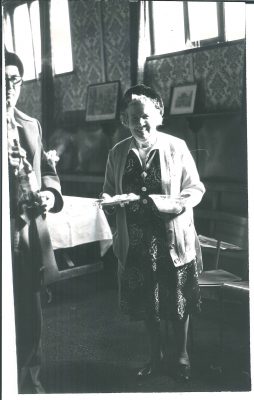 Our borekas are inspired by the story of Annie Conway – a story of finding out how to belong in a changing community.

She dedicated herself to the synagogue and the community, embroidering cushions and upholstering furniture as well as cooking traditional Jewish dishes including the traditional Sephardi borekas you see her holding in this photo.

This photo and the one below were taken during Hoshana Rabbah, the culmination of harvest festival of Sukkot, a time of praying for a healthy and prosperous year. This was the last Sukkot held at our Synagogue before it stopped holding services in the late 1970s.

For us, borekas are a symbol of Annie’s dedication to a community she did not originally belong to, being an Irish woman, but also a reminder of Cheetham Hill’s rich Jewish community history. 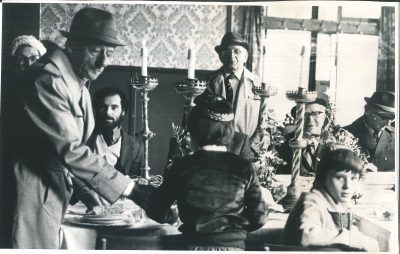