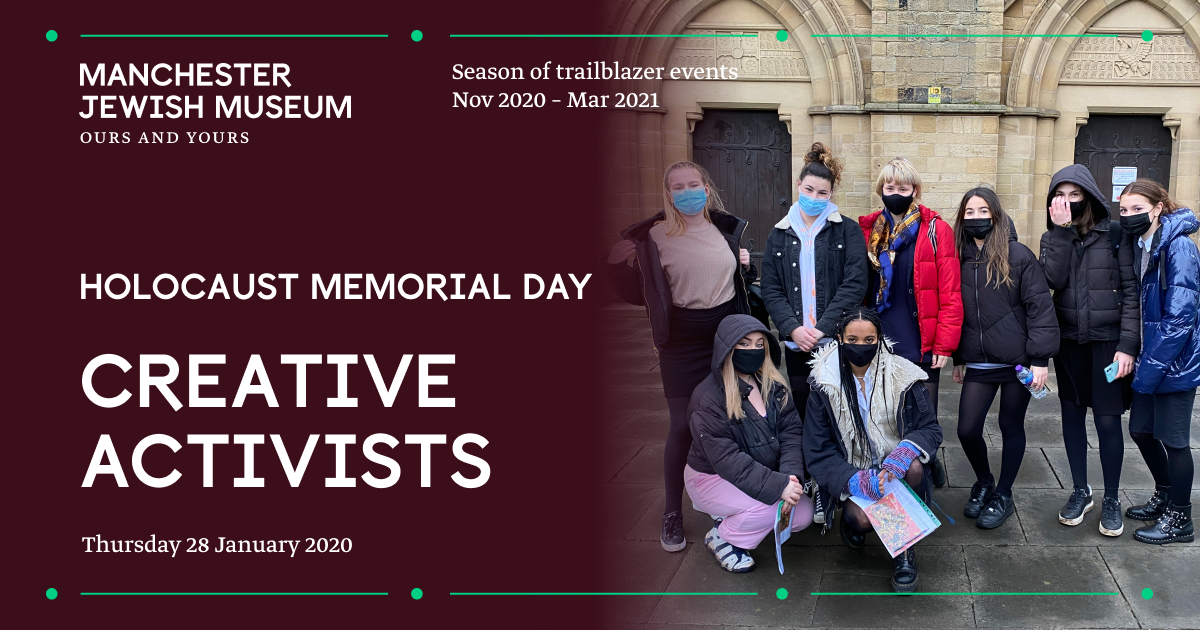 Responding to this years’ Holocaust Memorial Day theme, ‘Light the Darkness’, the nine activists from King David High School, Crumpsall, have used stories from the Museum’s own extensive archives, their own family histories and from speaking to Cheetham Hill residents about their own experiences and responses to Holocaust Memorial Day.

Working with theatre practitioner Kate Bradnam and the Museum’s Creative Producers Dara Laughlin and Dr Laura Seddon, these nine young activists have woven together these stories to create their own commemorative artworks, filmed their process and told the stories behind each creation. These artworks and films were then gifted to community partners from Cheetham Hill in an act of sharing and passing on these stories and celebrating those lives.

These hidden stories, include that of Hilde Davidsohn who fled Berlin and leaving her sister and mother behind and came to Manchester on a domestic visa, never to see her family again.  Young activist Rivky has commemorated her story by sculpting a bust of Hilde with a concealed speaker inside. Another activist, Beila, created a sculpture of commemorative stones to celebrate Leicester Road in Cheetham Hill which became home to many Jewish refugees, and was where Beila herself lived when her family first moved to Manchester. 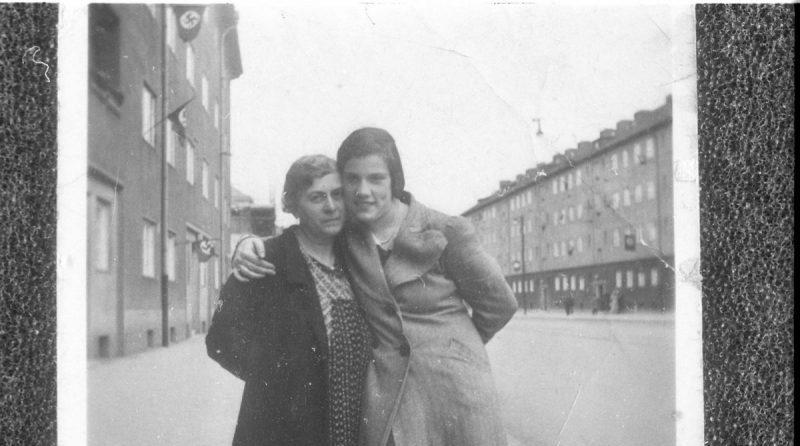 Creative Activist Rivky talks about why keeping hidden stories alive is so important to her: “I think it’s special that we memorialise the people we don’t have much information on, as they are the ones who would be more ignored.”

On Thursday 28 January, the day following Holocaust Memorial Day, the Museum shared the final films of these young people’s journeys and the stories they have shared through their website, social media and YouTube channel. This act of sharing and connection is at the heart of the new Museum and its mission to connect Jewish stories to the world in order to explore both our differences and similarities and to celebrate that which makes people unique and which connects us all. 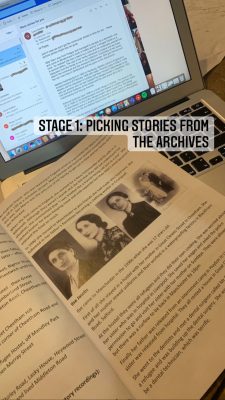 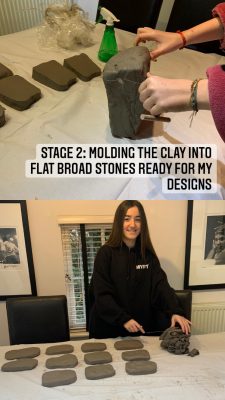 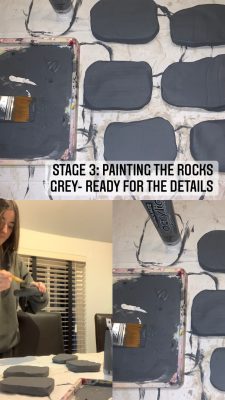 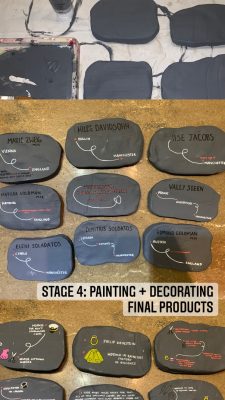 Creative Activist Rivky has sculpted a bust of Hilde Davidsohn who fled Berlin to move to Manchester, leaving her mother and sister behind her. 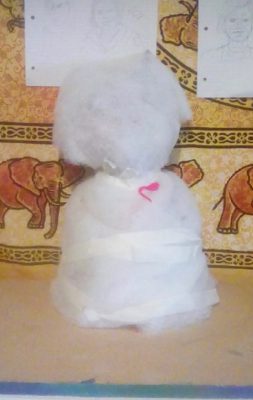 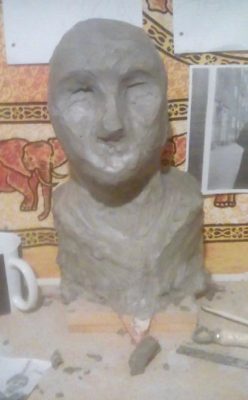 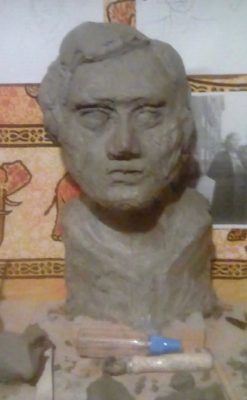 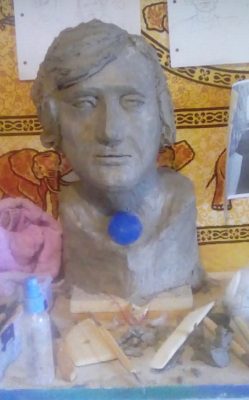 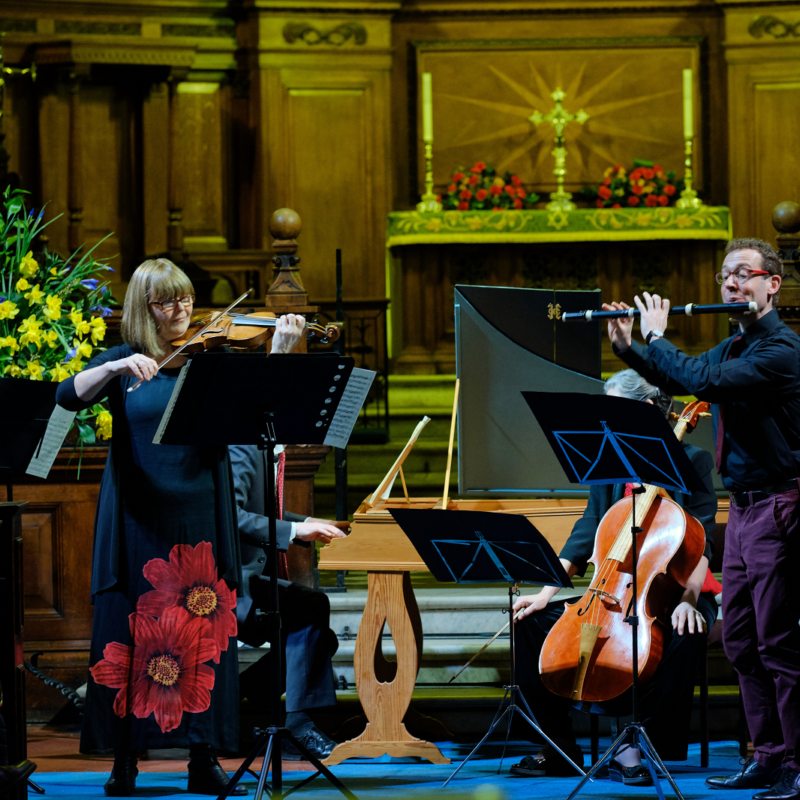 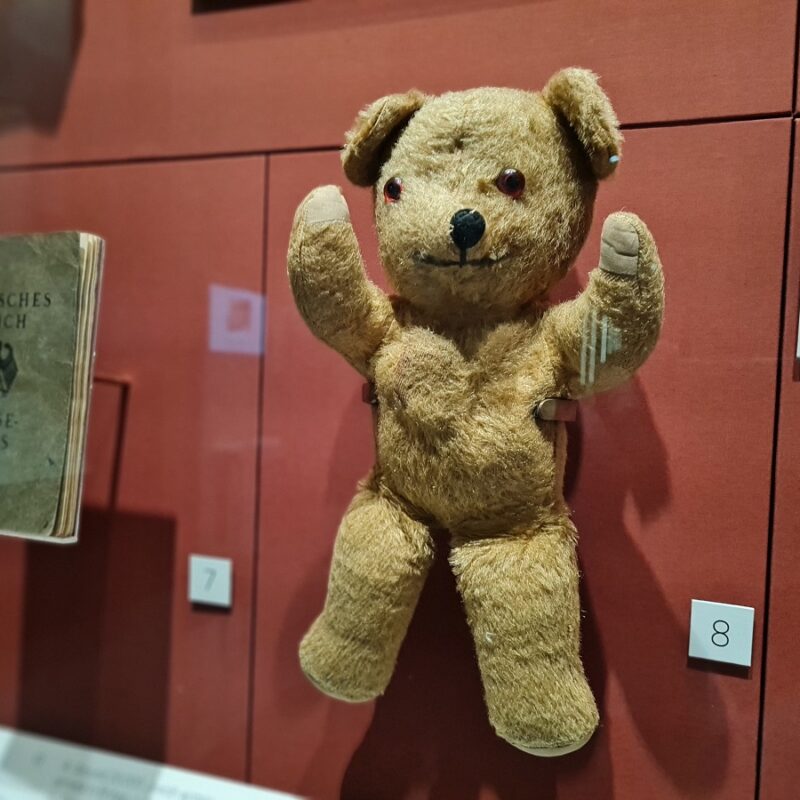 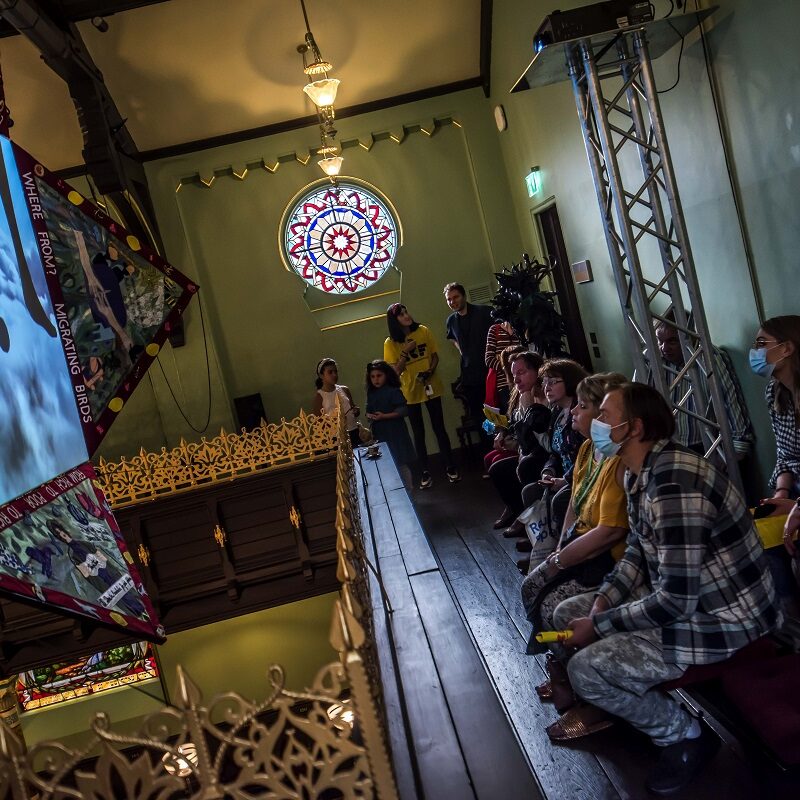 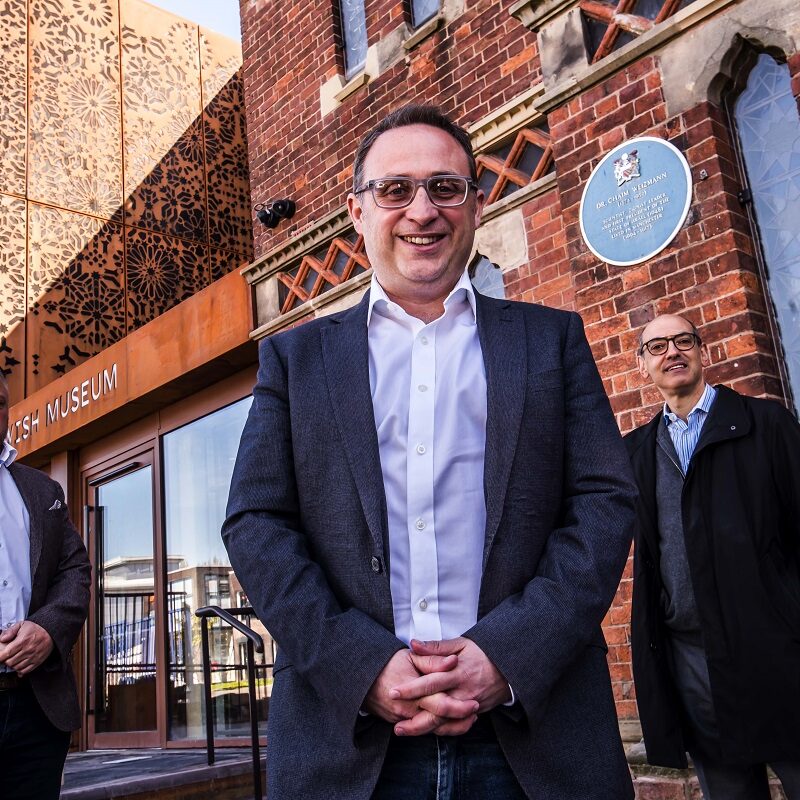 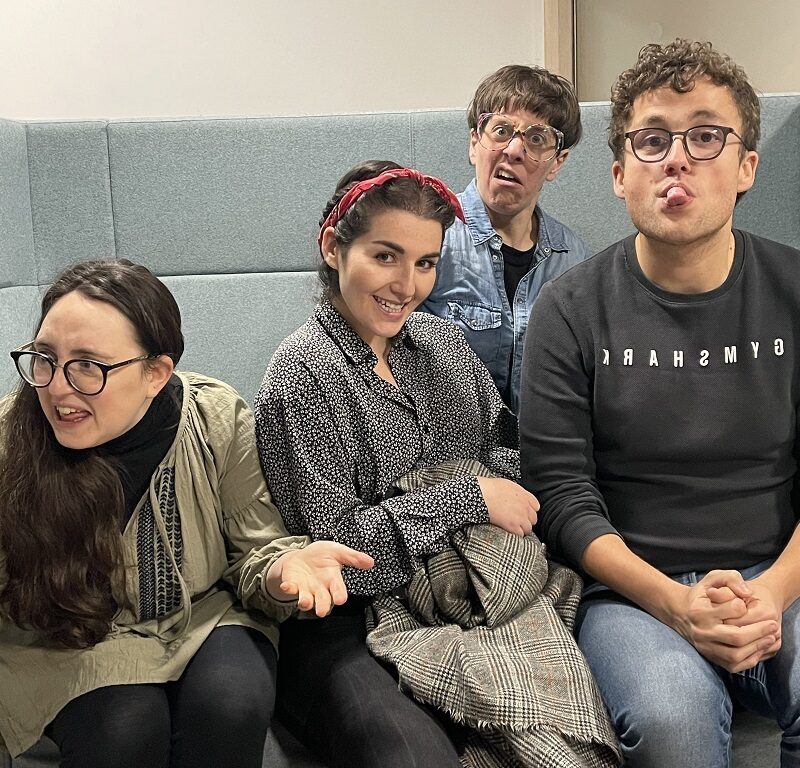