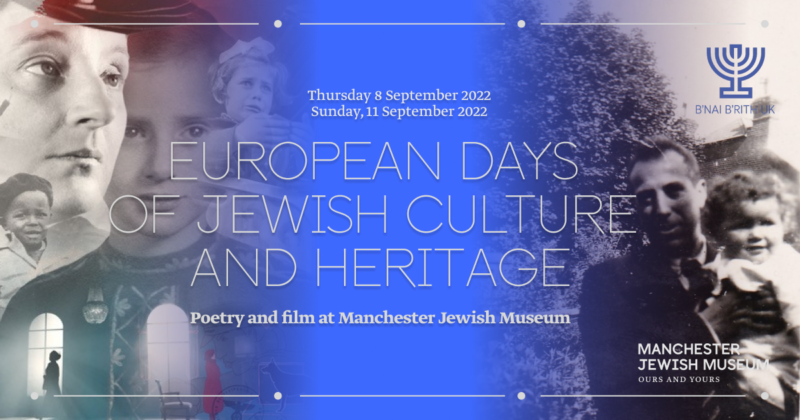 European Days of Jewish Culture and Heritage (EDJCH) is an annual project, initiated by the B’nai B’rith Lodge in Strasbourg and organised in collaboration with the European Council of Jewish Communities and the Spanish Jewry Network. It has celebrated its 20th anniversary in 2019 and is now considered one of the major cultural routes in Europe. This year, Manchester Jewish Museum has decided to join this project and organise two events in September to celebrate Jewish artists and historic figures.
Here is what we’ve prepared: 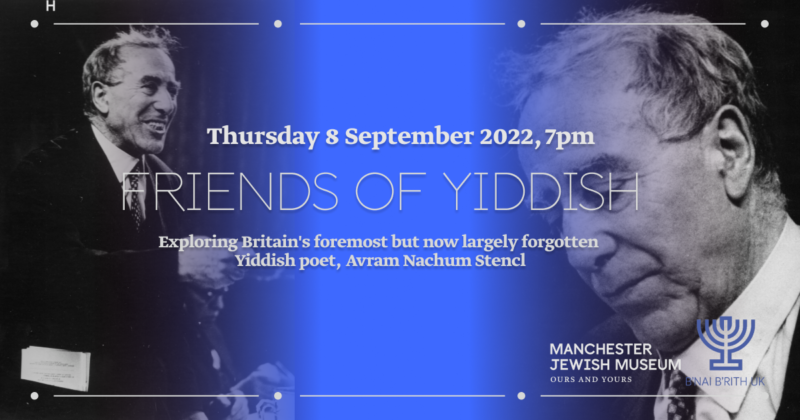 Join us for an evening of poetry, film and conversation, organised in partnership with Manchester Poetry Library and Manchester Metropolitan University Writing School. During this event we will be exploring one of Britain’s foremost but now largely forgotten Yiddish poets Avram Nachum Stencl (1897 – 1983).

Stencl was a Polish, Yiddish poet, known for living a bohemian life and travelling to many places in Europe. In 1936 he arrived in London as a stateless refugee and settled in the heart of the Yiddish speaking Jewish quarter of Whitechapel, which he affectionately called his ‘Jerusalem of Britain.’ During the Blitz he established his Literarische Shabbes Nokhmitogs (Sabbath afternoon Literary meetings), which later became known as The Friends of Yiddish. ‘Communists, anarchists, Bundists, Zionists, the orthodox and the secular, famous writers and factory workers, all showed up at these celebrated gatherings. No subject was taboo, as long as it was discussed in Yiddish.’

The event will be hosted by Dr Rachel Lichenstein, whose paternal grandparents were Polish Jewish émigrés, who like Stencl, settled in East London in the 1930s after escaping Nazi persecution. Her grandparents were personal friends with the revered Yiddish poet, who had an international reputation at that time and regularly attended Stencl’s Literarische Shabbes Nokhmitogs (Sabbath literary afternoon meetings), full of readings, poetry and news. 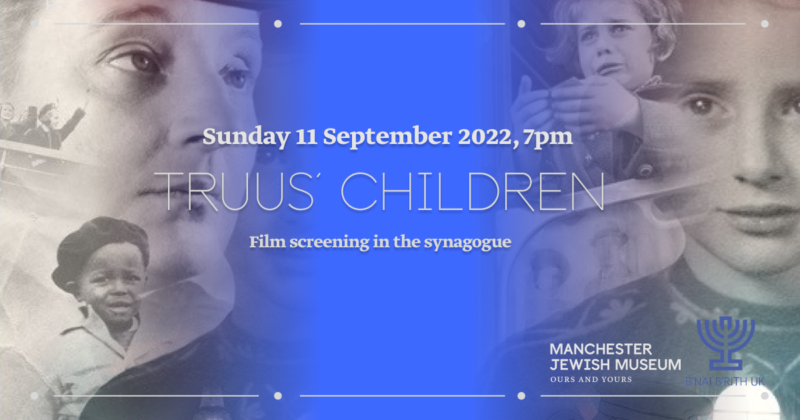 Join us for a film screening, where we will be showing ‘Truus’ Children’. The film tells the extraordinary story of the largely unknown Dutch resistance heroine Truus Wijsmuller (1896-1978), who managed to rescue more than 10.000 people from the hands of the Nazis in the years immediately before and during the Second World War thanks to her unprecedented perseverance, tact, and courage. Most of them were between 2 and 18 years old.

This improbable story, hidden for almost 80 years, comes to life in great detail in the documentary Truus’ Children. Filmmakers Pamela Sturhoofd and Jessica van Tijn spent years researching for this documentary and were able to find more than 20 (!) “Children of Truus” worldwide – all between 83 and 97 years old.

In the documentary, the group of survivors pays tribute to this special woman who saved their lives.The strength of this woman and her message that everyone can make a difference were the biggest inspiration during the four years the filmmakers spent making the documentary. They see the film as a first step in highlighting the great role of women in the resistance during Second World War. Currently, Pamela and Jessica travel to different places in the world to talk to audiences, often young people and students, about the main themes of the film and to see the present through the eyes of the film’s protagonists. 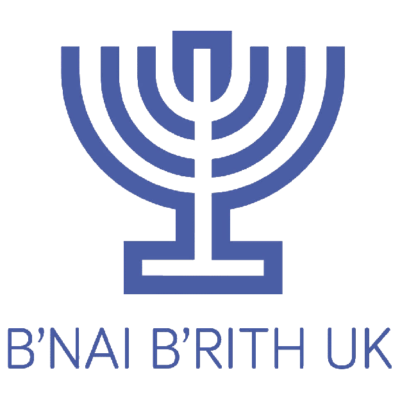 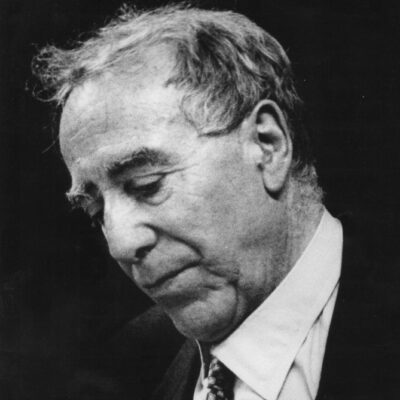 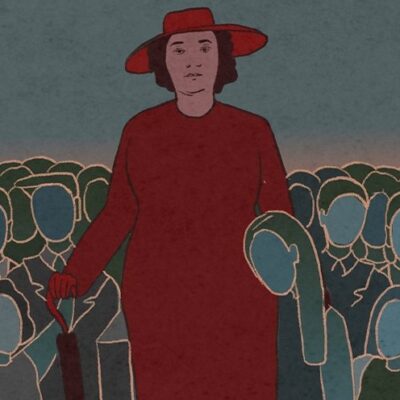 11 Sep 2022 7:00 pm
Join us for a film screening of 'Truus' Children', the extraordinary story of the largely unknown Dutch resistance heroine Truus Wijsmuller (1896-1978), who managed to rescue more than 10.000 people from the hands of the Nazis in the years immediately before and during the Second World War.