A graphic memoir
The Wolf of Baghdad

PART OF SYNAGOGUE NIGHTS: A SEASON OF INTIMATE PERFORMANCES IN OUR SYNAGOGUE

Carol Isaacs (AKA The Surreal McCoy) presents her animated graphic novel memoir of a Jewish family’s memories of their lost homeland.

In the 1940’s, a third of Baghdad’s population was Jewish. Within a decade nearly all of Iraq’s 150,000 Jews had fled. Of those remaining, most escaped in the 1970’s or were killed. Today fewer than half a dozen remain.

The Wolf of Baghdad is a graphic memoir of a lost homeland, a wordless narrative by an author homesick for a home she has never visited. Carol Isaac’s book now jumps to life panel by panel as a motion comic (animated slideshow) with its own soundtrack of Judeo-Arabic and Iraqi music recorded by ground-breaking band 3yin.

A unique audio-visual journey through a Jewish family’s memories of their lost Iraqi homeland and the little-known story of Iraqi Jews.

“The Wolf of Baghdad is a ‘tour de force’ – the moving story of the destruction of a community seen through the eyes of an Iraqi Jew – and a wolf. The most exciting animated audio-visual experience since ‘Persepolis’.” Lyn Julius, Harif

The film is PG rated and contains some violent imagery.

Doors Open from 6pm, performance 7pm – 8.20pm including post show Q&A. There will be an opportunity to purchase signed copies of Carol Isaac’s The Wolf of Baghdad after the show. 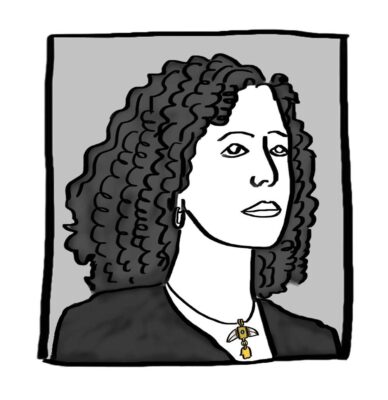 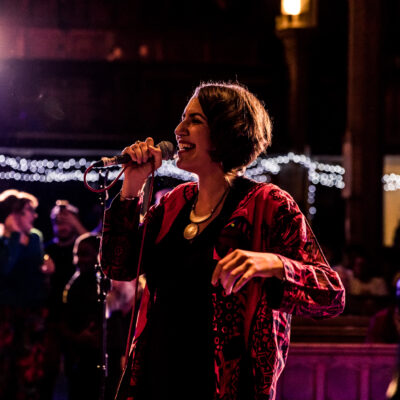 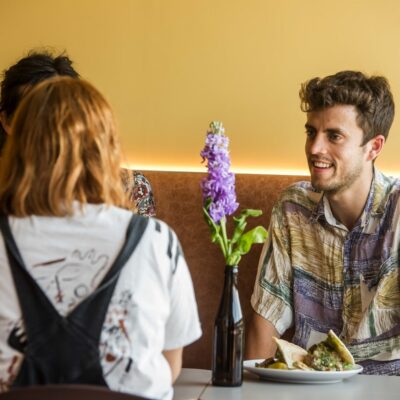 10 Nov 2021 6:00 pm
Do you have a passion for Jewish culture? Do you like exploring new things and sharing ideas? Join our in-person Jewish Culture Club and discuss and explore a range of Jewish books, TV, film, food, fashion, music, art, theatre and any other cultural works you enjoy! 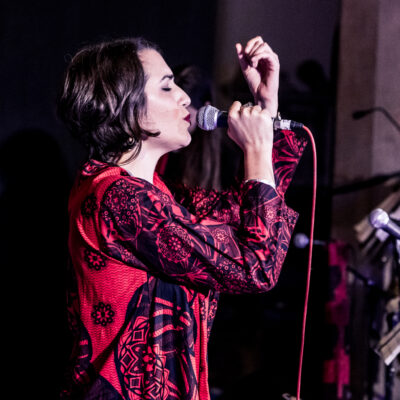 17 Nov 2021 6:00 pm
Guest artist singer-songwriter Noga Ritter will be working with our Song-Writing Group to create a new song about change. Newcomers welcome, open for anyone who loves making music.